NEW DELHI: As many as 28 states and Union Territories (UTs) have so far notified the Real Estate (Regulation and Development) Act, 2016 in the country, an official said Wednesday.

The act, which provides proper protection to home-buyers, was enacted by Parliament and states were given powers to notify their respective rules and appoint regulatory authorities.

“As of now, 28 states and UTs have notified RERA in the country. As many as 22 states have fully-functional web portals under the legislation,” ministry spokesperson Rajeev Jain said.

He said that 27 states and UTs have established the Real Estate Regulatory Authority and out of these there are 13 “regular” regulatory authority while 14 are “interim” authority.

Six northeastern states — Arunchal Pradesh, Meghalaya, Manipur, Mizoram, Nagaland and Sikkim — have not notified the Act – are yet to notify the RERA and its rules due to land and other issues.

The ministry will send a special team to these states on October 26 to resolve issues pertaining to the implementation of the real estate act.

However, West Bengal has notified its own real estate law — the Housing and Industrial Regulation Act, 2017 (HIRA) instead of RERA.

The ministry has asked the state government to repeal it as there cannot be two legislations on the same subject. 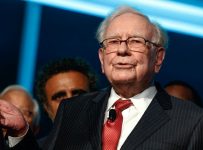 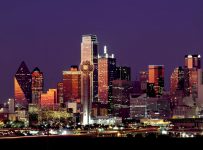