Down Under, the S&P/ASX 200 rose 0.68 percent, with the materials subindex leading gains in the morning as mining majors climbed. BHP was up 2.11 percent and Rio Tinto advanced 1.1 percent.

Over in Hong Kong, the Hang Seng Index rose 0.89 percent after closing lower for the past five straight sessions. All sectors traded higher in the morning, with the advance led by more than 1 percent gains in information technology, financials and energy.

The broad gains seen in Asia came after new tariffs on U.S. goods announced by China on Friday pushed the trade dispute between the two countries back into the spotlight. China said it was preparing levies, ranging from 5 percent to 25 percent, on around $60 billion in U.S. imports, including many agriculture-related goods.

China said the latest duties would be implemented if the U.S. proceeded to impose more tariffs on Chinese goods. U.S. President Donald Trump had earlier this month asked the U.S. Trade Representative to consider increasing proposed tariffs on $200 billion worth of Chinese goods to 25 percent, from an initially announced 10 percent rate.

“In the last couple of months, the idea of a trade war is being used as an excuse by the asset allocators to rotate out of all emerging markets and what that’s done is to create a sort of a liquidity flow, which has made it very difficult for market indices to fight against,” Mark Tinker, head of Framlington Equities Asia at AXA Investment Managers, told CNBC’s “Squawk Box.”

“There’s no doubt that there’s a lot of noise in what is a quiet season for a lot of investors,” he added.

In foreign exchange, the offshore yuan slightly extended gains made on Friday when the People’s Bank of China moved to stabilize the currency following recent weakness.

Wall Street had gained on Friday as investors digested the latest jobs data. Nonfarm payrolls rose by 157,000 in July, missing the 190,000 forecast in a Reuters poll, although the broad employment picture remained strong. Average hourly earnings increased 2.7 percent compared to one year ago while last month’s headline jobs number was revised upward to 248,000 from 213,000.

On the earnings front, corporates in the region slated to report results on Monday include SoftBank, Rakuten and HSBC. 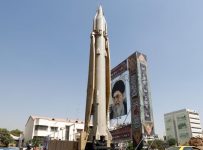 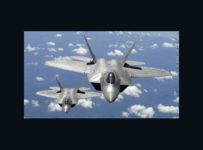 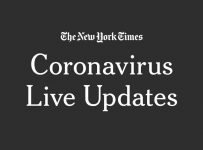