Brazil’s president-elect Jair Bolsonaro has announced astronaut Marcos Pontes will be his science and technology minister.

Pontes, an Air Force pilot and engineer, became the first South American to go into space when he launched into the International Space Station aboard Soyuz TMA-8 in 2006.

He is the only Brazilian to have completed the NASA astronaut training program and is also a UN Goodwill Ambassador.

On a Facebook video celebrating his nomination, Pontes said that as a minister, he will focus on “education to train qualified citizens” and “science, to develop ideas and specific solutions for Brazil.”

The former lieutenant colonel added he will be using “technology to transform these ideas into innovations, which will turn into new products and generate new jobs. This virtuous cycle is what we want to create here in Brazil.”

Higher education will also be part of Pontes’ remit. The Science, Technology and Innovation ministry is currently combined with Communications. Under Bolsonaro, the latter ministry will be part of another department comprising of Transport and Infrastructure.

One of Pontes’ challenges will be to boost the budget of his ministry, which has suffered severe cuts over the last few years. His idea is to invest about 3 percent of the country’s GDP in science and technology – currently investment is equivalent to about one percent. 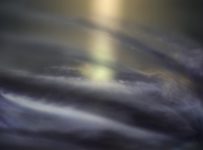 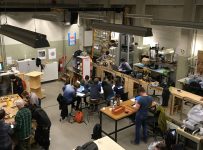 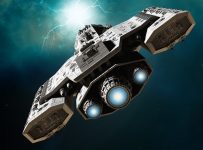