SAN JOSE, Calif. (KTVU) – In the last few weeks, three major Silicon Valley players have decided that the Lone Star State is more tech friendly than the Golden State by moving their headquarters.

Silicon Valley recovered from the dot-com crash as well as the Great Recession of 2007 to 2009. But how it will fare after the exodus remains to be seen.

HP Enterprise, a legacy Silicon Valley high tech company, is moving its headquarters staff to Austin, Texas. Oracle, the business software giant, is doing the same as is Elon Musk, entrepreneur founder of Tesla, Space X, and many other audacious high tech enterprises.

“We’ve got a very unique blend of world-class universities, ample venture capital and we attract immigrants from all over the world at a rate higher than any other region,” said Leroe-Muñoz.

Larry Magid has been analyzing and writing about everything Silicon Valley going on 40 years. “Sand Hill Road and the entire venture capital community is still very strong here and I think, you know the are will remain a hub of innovation,” he said. Adding, “For various reasons, tax and finance, and others, these companies have chosen to move their headquarters.”

When the Detroit-based U.S. auto industry began advanced its research centers for vehicle applications, it chose Silicon Valley, home to some of the best and brightest tech talent.

Keep up with the news by downloading KTVU’s news app and subscribing to our newsletter.

“I don’t think it matters where the CEO sits. What matters is: where is the innovation and where are the job and both HP and Oracle will remain in the valley as employers,” said Magid. But, when headquarters staff moves to Texas, the cost of housing is one-third of Bay Area prices and the absence of a state personal income tax amounts to a 13.3% raise for top earners.

“That takes some of the top intellectual talent somewhere else and often those other jobs will follow so that they stay together. Either way it’s not good for our region or our state,” said Guardino.

After COVID, fixing this is crucial to California’s future.

It’s a name synonymous with Silicon Valley, but Hewlett Packard Enterprises is moving to Texas. 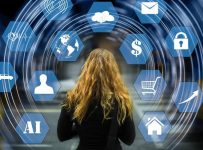 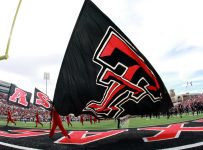 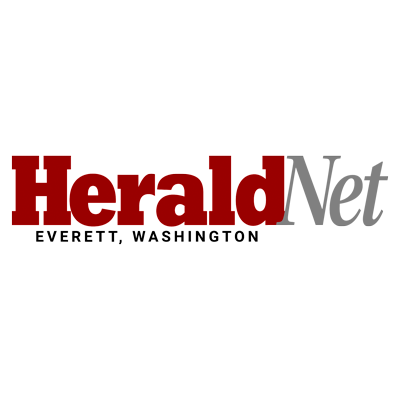