Sameer Dholakia, CEO of SendGrid, loves talking about culture. “I love talking about our culture particularly,” he said. “It’s one of our strategic imperatives.”

His strong focus on culture emanates from his earlier experiences.

“When I was the CEO of my first startup I didn’t spend enough time thinking about culture,” he said. “I was not as intentional as I should have been.”

Although the company, VMLogix, had a great exit (it got acquired by Citrix in 2010) Dholakia saw that execution could have been smoother if he had focused more on culture.

“That was my key learning,” he said. “Building businesses is hard. You will with certainty encounter huge obstacles and challenges. The difference between success and failure is if people can come together to tackle those problems because they share values and have a genuine connection with each other.”

Dholakia was able to act on this insight at SendGrid. “I fell in love with the culture of the organization already here.”

Dholakia’s insights about culture are useful for all startup founders, CEOs and leaders to form and maintain their own cultures.

Be specific and edgy

Step one, Dholakia said, is to be specific and prescribed. The values need to be simple and easy to remember. And they have to have what Dholakia calls “edge”- the element of being a filter so that the right people join and the wrong people don’t join. “We have a ‘4H’ culture. And there are plenty of extraordinary professionals who would treat it with a fifth H, Hate.”

The “4H” culture Dholakia described is their list of values, captured in 4 words:

He is quick to say that these are not the best values, not the only values. They are the values that work for SendGrid.

Dholakia stressed that founders have to create the culture that is genuine and important to them, not some lofty unrealistic group of words. “Sit down and think about what kind of values you want to represent as a business and build your culture around that,” he said.

Founders have to embody the values every day. That’s hard work if these attributes are not authentic. Take the time to get to know yourself and what you stand for and what you want your company to embody.

That will become even more important as the company scales.

Practice the values every day

Once codified, Dholakia said the values have to be deeply practiced within the company to take root. “You have to embed your culture and values structurally into your day to day practice.

Dholakia described the way these values and cultural traits are embedded throughout the lifecycle of SendGrid employees, or “Gridders” as they are called.

During hiring, every employee who interviews a candidate has a certain value to look for. Each of the Four H’s is discussed during the interview. Dholakia spends an hour with new Gridders during their orientation. “Two-thirds of what I talk about is culture,” Dholakia said. “That’s how important it is to me and to us.”

SendGrid holds all-employee meetings quarterly. In those meetings Gridders hand out “4H awards,” to acknowledge their peers, further reinforcing the celebration of their values. “They make goofy videos,” Dholakia said. “New employees see the importance of these values projected on these 40 foot TV screens, and see how much time and effort goes into making these videos. That has an impact.”

Dholakia said that employees also experience this in their day-to-day work environment. The values show up in performance reviews and promotions are based on them. Employees talk about values with each other. “You will hear the 4Hs referred to all day long,” he said. “People will say ‘I want to give you some Honest H feedback about what you’re doing.’ Or ‘We have to deliver this in two weeks we’re going to have to show some Hungry H.’”

Twice a year SendGrid brings all of its employees to an off site all company meeting. “You can ask any employee why we do it and you will get the same answer: alignment and connective tissue,” Dholakia said.

When you have people who share values and really know each other and like each other because they’ve hung out together, you have a team which will wrestle through things together when tough things come up. “That’s why we invest the time and money in doing this.”

How to maintain cultural cohesion after an IPO

SendGrid went public last fall. I asked Dholakia how SendGrid planned to maintain that culture after the IPO.

“We were very explicit with the entire company,” he said. “We said that we would all commit to each other that we were not going to change our culture.” There was only one exception he made clear to the team: a public company would have to deal differently with transparency of data. “Everything else about the culture we have to fight like crazy to maintain.”

Dholakia‘s final thoughts for founders: “Try to be the kind of leader that you would want work for.” 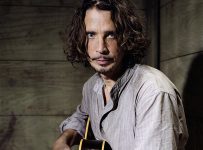 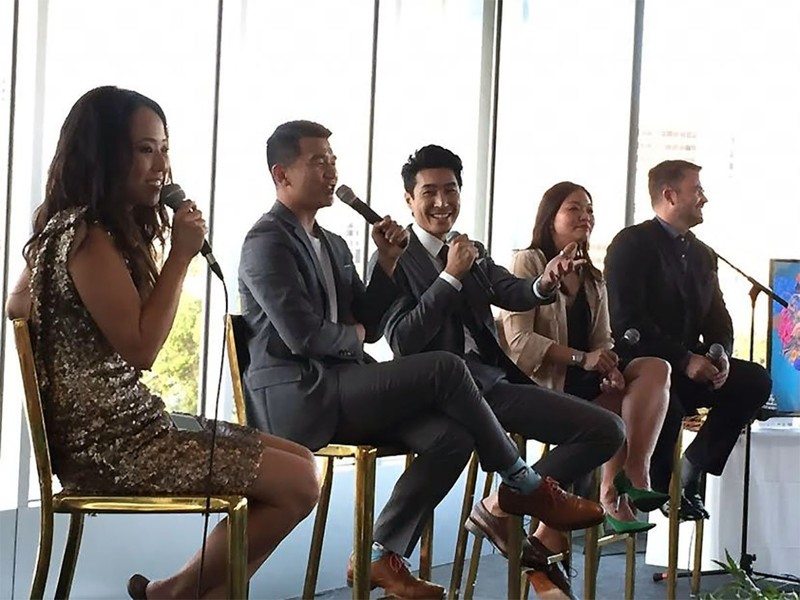 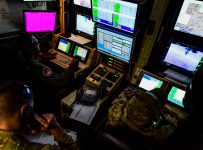