Under the plan, the city had 8-foot-by-8-foot squares — the size of two pieces of plywood next to each other — spaced eight feet apart, said Adam Helms, director of resident services for the City of Hamilton.

Helms hopes to use the same plan this year during the scheduled 15 concerts that will run every week from the end of May through September except for the week of the Butler County Fair.

He plans to put six people in each of the more than 100 pods, giving the venue a maximum of about 700 people, or 30 percent of the capacity. The cost of each square ranged from $40 to $100 depending on the band.

Nancy Griffith, president of the Sorg Opera House board, said the downtown Middletown venue can expand its capacity from 230 to 280 after DeWine’s announcement.

Still, she said, patrons will be required to wear masks and practice social distancing. The Sorg will host the play “Rumors” on March 5-6, she said.

Adriane Scherrer, organizer of the Broad Street Bash, a summer concert series in downtown Middletown, said it will be difficult to keep the crowd size at 30 percent since she doesn’t know the capacity. In the past, streets were blocked off and the crowd either sat in folding chairs or walked around.

One possibility for monitoring the crowd would be to hand out a limited number of bracelets to patrons, she said. 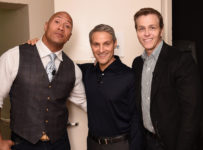 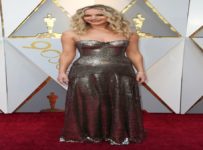 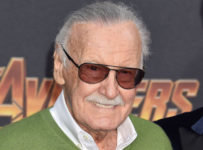