DOITT has come under fire recently after ignoring a federal warning about a Y2K-like software bug that broke down the city’s wireless network last month. Since 2006, the city has spent $891.1 million on the network, called NYCWiN, including $55.1 million in cost overruns. Mayor de Blasio said last month the network is “transitioning out.” 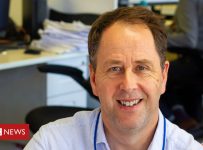 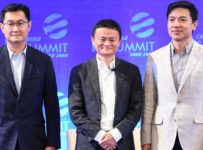 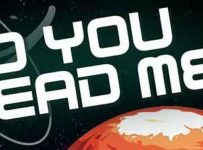