Except IT, all other sectoral indices ended in red led by metal, infra, bank, auto, pharma and FMCG. 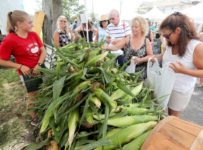 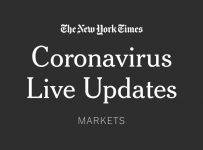 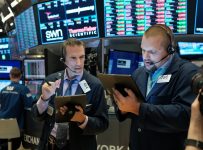