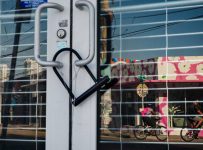 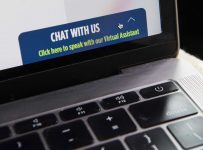 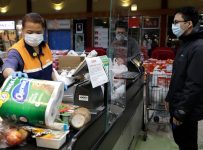 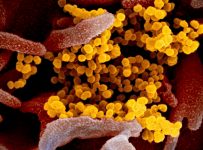 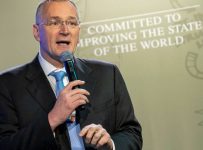 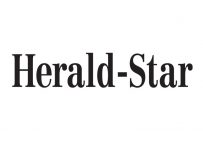 DUBAI — All public and private schools in the United Arab Emirates will be closed for a month starting Sunday to combat the spread of the novel coronavirus, the Ministry of Education said.

The move is the latest in a string of containment measures in the UAE, an international travel hub, home to two major airlines and the first place in the Middle East to announce a case of the coronavirus.

Late on Tuesday, the government also announced the discovery of six more cases of the virus, raising the national total to 27. The new cases included two Russians, two Italians, a German and a Colombian connected to Abu Dhabi’s UAE Tour cycling event, which was canceled after two Italian participants tested positive.

The school closure was presented as an extension as well as a moving up of spring break, which had been scheduled for just two weeks in late March and early April. The Ministry of Education added that some form of distance learning would be implemented during the final two weeks of the extended break. Similar measures have been enacted elsewhere, including in Hong Kong and Japan.

The ministry added that the break would also be used to carry out an extensive program of cleaning and sterilization of all scholastic facilities. Mosques and religious centers will also be cleaned during this period, and religious authorities said those feeling unwell should not attend mosque prayers, while anyone particularly at risk of the virus, the elderly or people with weakened immune systems, should also stay home.

Despite only a handful of cases, the coronavirus outbreak has shaken up the wealthy gulf state, which is just across the water from Iran, a major source of the virus with more than 2,000 cases.

The busy social calendar in Dubai and Abu Dhabi emirates has been devastated by virus fears, with a string of events being canceled or postponed including art fairs, the Taste of Dubai food festival, the Dubai International Boat Show, a yoga festival, the celebration of the Indian Holi festival and a string of concerts, including one for K-pop bands.

Dubai’s most highly anticipated event is the Dubai World Expo 2020, set for October, which the city is counting on to boost the economy. Organizers have said they are closely watching the coronavirus situation. 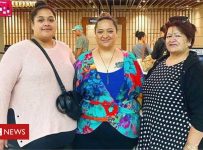 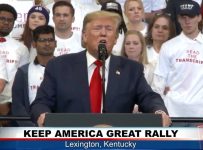