President Trump’s accusatory tweet barreled in at 7:49 a.m. a week ago Saturday: The “deep state” at the Food and Drug Administration was trying to sandbag his election prospects by slowing progress on coronavirus treatments and vaccines until after Nov. 3.

Shocked and upset, FDA Commissioner Stephen Hahn, who was tagged in the tweet, immediately began calling his contacts at the White House to find out why the president was angry. During his conversations, he mentioned the FDA was on the verge of granting emergency authorization to convalescent plasma as a treatment for covid-19. The agency planned to issue a news release.

The White House would upend those plans, turning a preliminary finding of modest efficacy into something much bigger — a presidential announcement of a “major therapeutic breakthrough on the China Virus,” as White House press secretary Kayleigh McEnany previewed in a tweet late that Saturday night. 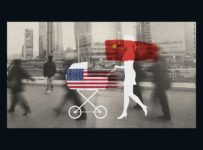 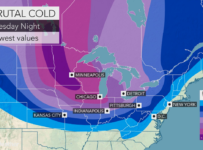 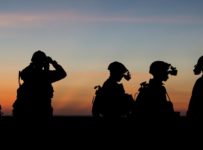