This evening, 4-star running back Cam’Ron Valdez, arguably Tech’s biggest remaining target in the class of 2021, is set to announce his college decision.

Thursday could be a huge day for the future of the Texas Tech football program.  That’s because the Red Raiders will find out if they are going to land their top offensive target in the class of 2021, running back Cam’Ron Valdez.

Rated by 247Sports as a 4-star recruit, the Rockdale, Texas product is one of the top players in the state.  In fact, he’s the No. 18 RB in the nation and the No. 53 player in Texas.

Now, after months of courtship by the Red Raiders, he’s expected to announce his college choice this evening at 6 pm.  Most believe that this battle is down to Texas Tech and Oklahoma State, meaning that winning will be doubly important for either school.

Fortunately, the experts at both major recruiting sites believe it will be the Red Raiders that Valdez picks.  All six of the 247Sports crystal ball predictions and all four of the Rivals Future Cast predictions have been entered for Matt Wells’ program.

Tech has been playing the long game with this prized recruit.  In fact, they extended their offer to him way back in May of 2019.

Should Valez give his pledge to Tech, it would mark the second consecutive recruiting cycle in which the program has added a fantastic RB recruit to the mix.  In the 2020 class, it was Tahj Brooks, the No. 46 RB in the nation and No. 83 player in Texas who committed to the Red Raiders to help solidify a position that had been left rather thin in recent years by roster attrition.

From 2017-19, the Red Raiders added four RBs to the program.  But of that group, only one, SaRodorick Thompson, is playing the position for the Red Raiders (2019 signee Dadrion Taylor was a high school RB but was recruited to Tech to play defensive back).

That’s why the Red Raiders spent the month of November last season with only one healthy scholarship running back (Thompson).  Now it appears the days of such roster thinness at the position could be over.  And if Tech can indeed bring Valdez into the fold, it will be fair to look at the running back position in Lubbock as one of the strengths of the program. 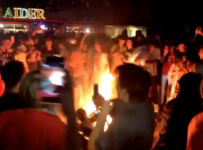 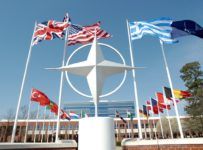 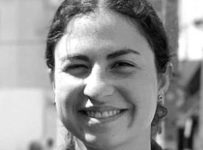