Food recall notices have been issues in 2018 for everything from eggs, to ham, to Romaine lettuce. Know the risks of food illnesses and how to protect yourself.
Dwight Adams, [email protected]

A man is suing Jacobs Entertainment, claiming he was infected with salmonella after eating at Gold Dust West in Elko.

Harry Wiseman of Elko says he is one of at least 17 victims of a salmonella outbreak confirmed in the northeast Nevada community over the last three weeks.

He’s seeking unspecified damages in excess of $75,000 in the lawsuit filed March 19 in U.S. District Court in Reno against Jacobs Entertainment, which owns Gold Dust West casinos in Elko, Reno and Carson City.

Wiseman says he became severely ill after he ate ham and eggs at The Grille restaurant in the casino on March 2.

Downtown Reno: Crest Inn to be revitalized as Renova Flats by Jacobs Entertainment

The state Health Department has confirmed the restaurant was the suspected source of the disease.

“The investigation is ongoing, but the health department requested the removal of eggs from the menu and is investigating the suppliers and purveyors of food products to Gold Dust West,” the suit said.

Wiseman said he suffered mild nausea the next day and severe diarrhea the following day before he had to be hospitalized March 5 for nine days in Twin Falls, Idaho, where he suffered complete kidney failure necessitating dialysis and was diagnosed with salmonella poisoning.

The suit accuses Jacobs Entertainment of negligence, product liability and breach of warranty, alleging the company failed to properly train and supervise employees regarding the prevention of the transmission of salmonella.

Know before you eat: Search for Reno-Sparks restaurant inspections here 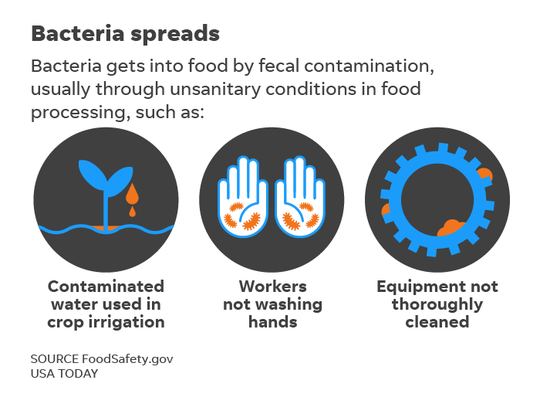 “By offering food for sale to the general public, defendant expressly warranted that such food was safe to eat, that it was no adulterated with a deadly pathogen and that the food had been safely prepared under sanitary conditions,” the suit said.

Jacobs Entertainment, based in Golden, Colorado, did not immediately respond to a request for comment from The Associated Press.

The filing of the lawsuit was first reported Friday by the Elko Daily Free Press.

Jonathan Boulware, vice president of Nevada operations for Jacobs Entertainment, told the Elko newspaper the company was not aware of the lawsuit.

Only on RGJ: Casino co. investing over $40M into Sands purchase, three blocks of downtown Reno

“From the beginning we have been cooperating fully with the health department to identify the possible products and causes,” he said. “The health department’s preliminary investigation did not yield any causes of outbreak related to Gold Dust West’s handling of food.”

The U.S. Department of Agriculture says salmonella is prevalent in raw poultry and meat. Most people recover from salmonella infections without treatment, health officials say. If exposed to the bacteria, people typically get diarrhea, abdominal cramps and fever in the first 12 to 72 hours. The symptoms can last up to a week.

Jacobs Entertainment also owns the Sands Regency Hotel Casino in Reno and is purchasing property in the area of West Fourth Street for a planned retail and residential development. 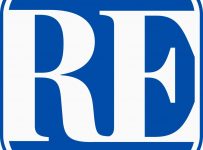