BERLIN (AP) — Germany’s Foreign Ministry says the German, French and British foreign ministers are meeting Monday to discuss the future of the international agreement on Iran’s nuclear program amid hopes that the incoming U.S. administration might help breathe new life into the accord. The three European powers have spearheaded efforts to keep alive the agreement, concluded in Vienna in 2015. Russia and China also remain on board. President-elect Joe Biden has said he hopes to return the U.S. to the accord, in which Iran agreed to limit its nuclear activities in exchange for the lifting of international sanctions. President Donald Trump withdrew the U.S. from the agreement in 2018 and imposed crippling economic sanctions on Iran. 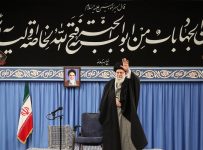 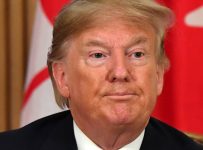