First responders say they are on the scene of a major fire on Levert Road just outside of St. Martinville.

Reports say that the fire involves a diesel tank, but the St. Martin Parish Sheriff’s Office says they could not confirm this report. A spokesperson for the department says that no hazardous material was ignited, and a hazmat team was not called to the scene.

The fire is at Cabinets Unlimited at 1161 Levert Road, according to the sheriff’s office.

It is unclear how much damage the business sustained. No one was injured in this fire.

We will have more information as it becomes available. 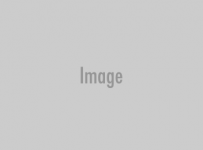 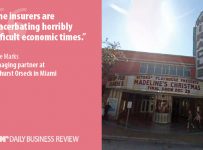 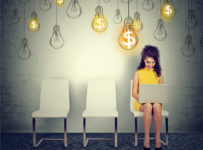