Sir, – The recent “I Wish” survey in which nearly 60 per cent of transition-year girls revealed that they didn’t know enough about so-called Stem (science, technology, engineering and maths) careers deserves comment (“Girls in secondary school ‘do not know enough about science careers’”, News, October 23rd).

The first is that it seems odd not to have surveyed boys as well. Maybe they don’t know much about so-called Stem careers either?

The second is that perhaps the problem in this whole debate is the use of the confusing and unnecessary acronym “Stem”.

Most students, and most careers counsellors in my experience, think in terms of subjects: specifically physics, chemistry, biology and maths. Stem means nothing to them because you will rarely see a job advert for someone with a degree in “Stem”.

Furthermore the career paths of a scientist are quite likely to be quite different from those of a computer scientist or an engineer. Even within the sciences, the career opportunities are likely to differ: a degree in applied physics, for example, might be far more “useful” than one in marine biology – who knows?

Maybe if we talked in plainer, more transparent language and not in acronyms that only serve to confuse, students would be in a position to make more informed choices.

Anyone who has ever taught at any level knows that students like specifics, not generalities. – Yours, etc, 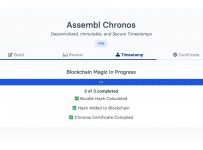 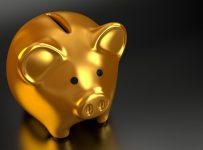