And third, Harburg noted Chinese companies have been going global organically. For example, Xiaomi, which went public this year, recently passed Apple in smartphone units sold in the second quarter, according to data by IDC.

Meanwhile, it’s become India’s top smartphone market and recently announced it has plans to have 5,000 stores by the end of 2019.

“If you could make it out of the gauntlet of China, especially as an entrepreneur or as a business model, you’re so battle-tested, that when you come into a more emerging market, one that’s maybe a few years behind China in terms of its competitive landscape, capital availability, things like that, huge swaths of the market can be gobbled up relatively quickly,” he said.

“I think we’re just at the tip of the sphere in terms of Chinese companies going global.” 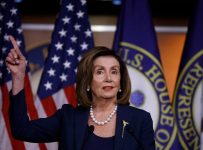 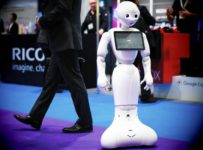 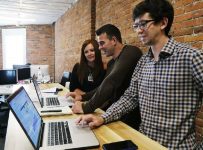