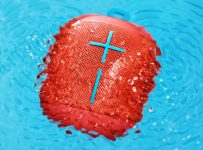 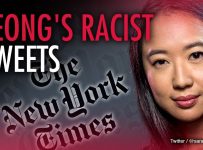 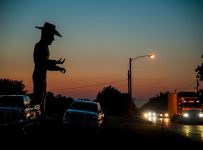 Hong Kong authorities implemented tight security measures in and around the airport after protesters planned to paralyse the travel hub following a night of violence in which riot police fired tear gas and sponge rounds in a local district to disperse crowds.

The measures came as anti-government demonstrations aimed at drawing global attention to the semi-autonomous Chinese city’s political crisis entered the end of its 13th week.

During the week the Hong Kong leader, Carrie Lam, withdrew a controversial extradition bill which sparked protests in June. But protesters remained angry about police use of force and vowed to continue demonstrations.

On Saturday riot police carrying helmets and shields patrolled areas in and around the airport and guarded its main entrances. Airport staff only admitted travellers who had passports and boarding passes after a court injunction was issued earlier.

Dozens of riot police also stopped airport-bound buses throughout the day, thoroughly checking passengers’ luggage and their identities and taking away people they suspected were protesters, some of whom were carrying gas masks and other protective gear.

The airport express railway linking the airport to the city closed several stations, only operating services from the Hong Kong station terminus, where dozens of riot police were standing guard.

The airport car park was closed since the morning.

Saturday’s tight security measures came after violent clashes between police and protesters late on Friday. Riot police fired tear gas and bean bag rounds outside the Mong Kok metro station at protesters, after they had occupied roads, built barricades on streets and set fire to them.

They also threw objects at and smashed windows at the Mong Kok police station, and vandalised several metro stations in the area, destroying ticket machines and barriers. Several stations were closed.

Emotions were high on Friday night as people laid white and yellow flowers at the entrance of the Prince Edward metro station. Many chanted slogans and obscenities directed at police. Protesters started vandalising metro stations this week fuelled by rumours there had been deaths which authorities covered up when police rushed into the Prince Edward station last Saturday and severely beat protesters.

Last Sunday thousands of demonstrators paralysed traffic and shut down transport links between the city and the airport. Travellers were stranded as train and bus services were suspended and roads were heavily congested. Flights were cancelled and delayed. 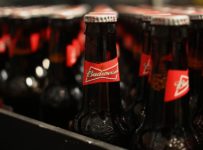 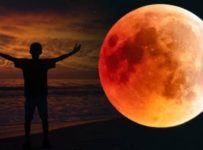