Debutants Nigeria are set to face England at the Under-19 cricket World Cup, but as Janine Anthony reports from Lagos, cricket is still very much a minority sport in the West African country.

The players knelt down, praised God and some even cried after the winning runs were struck that saw Nigeria through to their first-ever cricket World Cup.

Bowler Peter Aho, who had only just turned 16, scored the crucial runs in a closely fought victory over Sierra Leone at last year’s qualifying tournament in Namibia.

But there was no collective holding of breath at home among Nigeria’s 200 million people as the final overs were played.

Most Nigerians do not care for cricket. 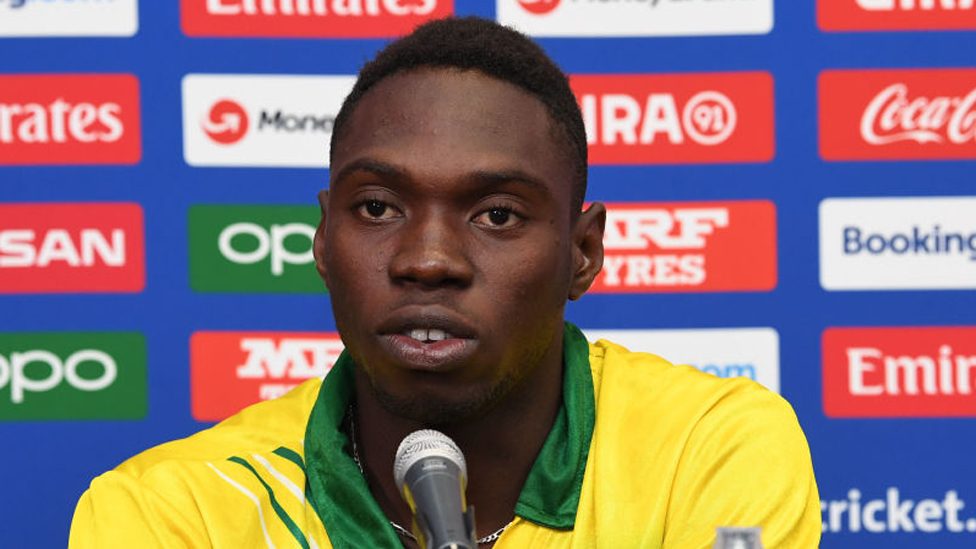 Sometimes, I pinch myself. In fact, we still google the moment to be sure it’s not a dream.”

In fact, only a handful of people in Africa’s most populous nation – the players’ families and close friends – even knew that the team, nicknamed the Junior Yellow Greens, were on the verge of making history.

But that took nothing from the emotions of those involved as the qualifying game reached its climax.

Aho’s teammates stood behind the boundary looking on, hoping that the gathering rain clouds would not disrupt the game and stop Nigeria sealing victory.

One team official could not watch, he turned his back to the action.

This was not how it was supposed to be but Sierra Leone, considered a weak side, forced a middle-order batting collapse.

Aho came in to bat with his side still needing 52 runs for qualification.

As he struck what would be the final ball and made his run, there was an explosion of emotion.

His teammates charged forward, the official who could not watch swung around and sped off with the rest towards the batsmen.

Looking back, team captain Sylvester Okpe found the fact that his team qualified hard to believe.

“Sometimes, I pinch myself. In fact, we still google the moment to be sure it’s not a dream,” he said.

For a team that had been relegated to the second division of African cricket in 2015 and only got back into the top division in 2018, getting to the World Cup was beyond what many had imagined.

“I can say we are like the Leicester City of cricket… we shocked the world,” Okpe said.

He was referring to the exploits of English Premier League side who against the odds became champions in 2016 a year after almost being relegated.

A football comparison is handy as few of his compatriots understand the game the Junior Yellow Greens play.

This is despite the fact that cricket has a long history in Nigeria, spanning more than a century.

The British colonialists imported the sport and Nigeria played its first international match against another British colony – The Gold Coast (now Ghana) in 1904. The team was entirely made up of British colonial administrators.

But unlike in India, another British colony, the game never really took off among most of the population.

In Nigeria, football is king. 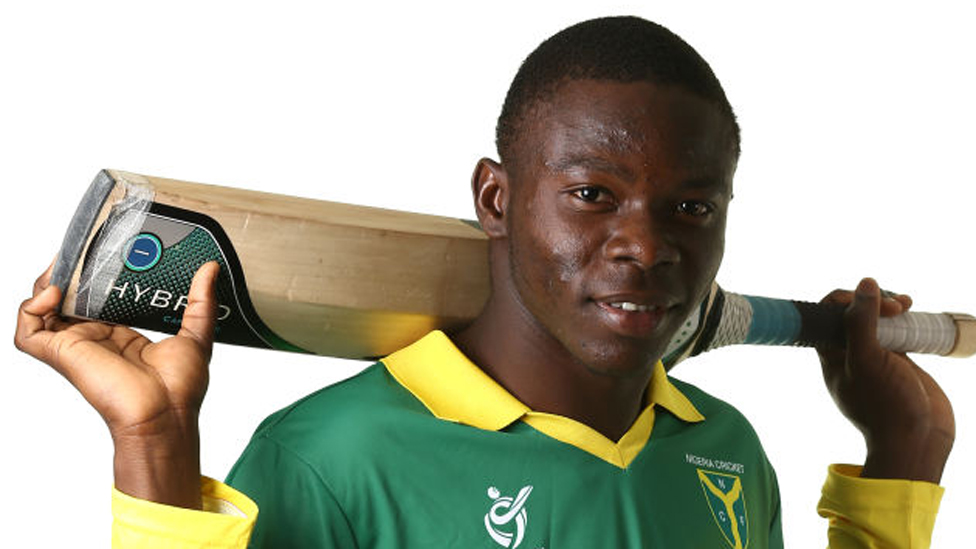 People in Nigeria, don’t take cricket as a sport. They love football over cricket.”

There are cricket grounds dotted around the country but few people have ever seen a game and the cost of the equipment needed to play is a barrier if people want to get involved.

“They love football over cricket so we just want to show the world that we have something in cricket and we want to get the world interested,” he said. 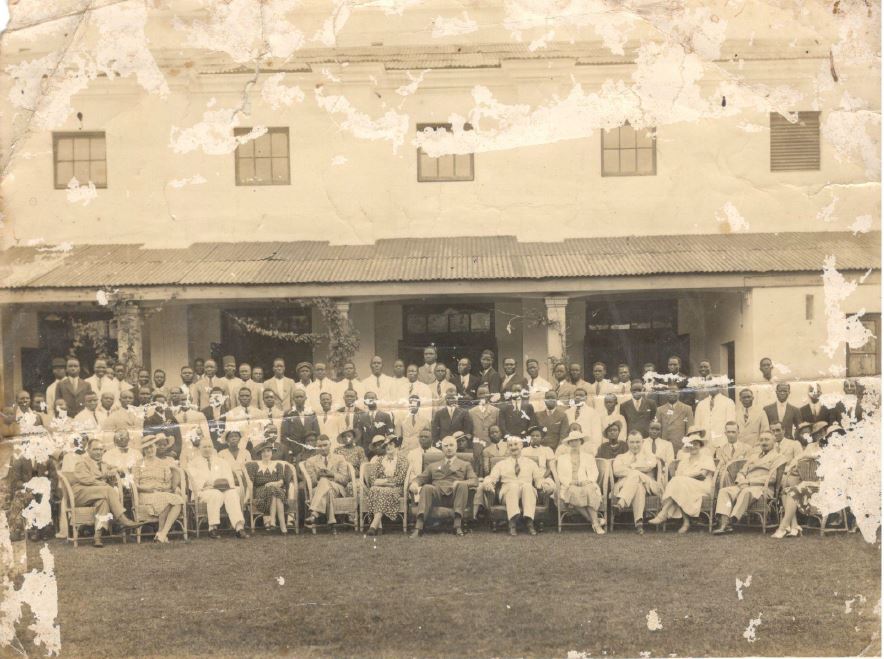 If Nigeria’s young cricketers are going to prove themselves then a difficult test awaits them in South Africa.

They are in a hard group facing Australia, England and West Indies – all previous winners of the Under-19 World Cup.

In their opening match on Monday, Nigeria were thrashed by 10 wickets by Australia, proving how tough things might be.

But, speaking before the first match, captain Okpe was not fazed.

He insisted that the team have shown a good fighting spirit that has helped them to exceed their limits.

“If we could get more individuals and families and friends all over to support us during the course of the World Cup, we could do much better as a team,” he said.

But coach Clive Ogbimi recognises that more needs to be done to secure any wins at the tournament.

“In bowling and fielding we are more defensive. Batting hasn’t been really up to the level we want,” he said.

“Even at the qualifiers we were probably rated the lowest and so obviously it was a situation whereby we were snatching victories from the jaws of defeat.”

The team would have to repeat their feat from the qualifiers if they hope to make it past the group stage at the World Cup.

‘We can get to the semi-finals’

However, Aho, the hero of the team in Namibia, is imagining a path to the final next month.

“I strongly believe we are going to beat if not three but two and qualify for the semi-finals and maybe play India at the finals.

“We are really hoping and we are training hard and I believe we will get there,” he said.

“They should not be too concerned about winning or losing but the experience that can be gained from participating,” he said.