Toshimitsu Motegi met with Lighthizer in Tokyo for trade talks ahead of a meeting on Monday between the leaders from the two nations. Motegi said there was no discussion of President Donald Trump’s decision to declare some auto imports a national security threat.

“We deepened our understanding of each other’s positions on trade. However, we’re not in complete agreement,” Motegi told reporters following the talks.

“There are still some gaps. We need to work to narrow our differences.”

He said he did not expect a total, or even partial agreement on trade at Monday’s summit.

Trump arrived in Japan on Saturday for a largely ceremonial state visit meant to showcase strong ties even though trade relations remain problematic. He urged Japanese business leaders to increase their investment in the United States while chiding Japan for having a “substantial edge” on trade.

The United States is engaged in a trade war with China in protest against Beijing’s treatment of U.S. companies, and tensions with Japan and the European Union over trade are simmering. 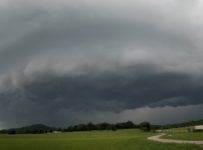 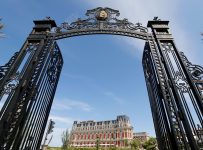 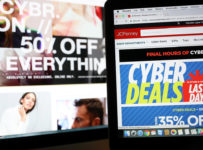