FILE PHOTO: A view of the exterior of the JP Morgan Chase & Co. corporate headquarters in New York City May 20, 2015. REUTERS/Mike Segar/File Photo

The new hires will also be given technical assessments and training and will be assigned to managers who act as career advisers, she added.

“We wanted to take a fresh look not only at how other financial services firms think about talent but also, other high tech companies,” Beer said. “We have fantastic talent but we need a lot of it.”

JPMorgan, which is the largest U.S. bank by assets, brings in about 1,000 entry-level engineers each year globally. Cyber security, cloud technology and data science engineers, are especially in demand, according to Beer.

Similar to other large banks, the company has been facing intensifying competition for the best software developers and engineers from large technology firms and hedge funds which are seen as having better perks and work hours.

The bank now refers to staff under the program as software engineers rather than technology analysts, bringing the terminology in line with that used by big tech companies.

Goldman Sachs Group (GS.N), which also calls its technology employees engineers, last year relaxed its dress code for their division in a bid to boost appeal.

At JPMorgan, the dress code was relaxed two years ago, and some offices for tech staff include foosball tables, scooters, video games and guitars, features largely associated with tech firms.

While the growing use of digital technologies has led to a spike in demand for developers across industries, banks have traditionally been big tech recruiters and spenders.

The bank has 48 million active digital customers, up 14 percent from 2016 and processes $5 trillion in payments a day. 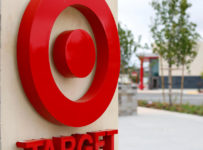 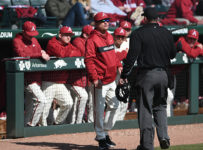