Jean d’Amour Rwunguka, the city Engineer, told The New Times in an interview that the models of upgraded bus stops with ICT facilities are being constructed, citing an example of the one at Chez Lando.

“Within six months, at least 108 bus stop shelters will have been upgraded,” he said.

They will protect passengers from being exposed to rain or scorching sun, he said, explaining that there will be benches inside where passengers can access free internet, screens that help to track where buses are coming from and when to arrive.

The facility will help passangers access free internet and there will be some screens to use  tracking where buses are coming from. Sam Ngendahimana.

He said they will also have CCTV cameras, advertising screens, TV screens, ATMs, Tap&Go agents, and others.

“We will upgrade bus stops by installing ICT facilities on all roads across Kigali city except the roads that are old. After renovation and expanding some roads, the same facilities will also be installed. We have since contracted three companies to upgrade the bus stops,” he said.

At least 154 kilometres of roads under construction are about to be completed  in the City of Kigali, including  105km of neighbourhood roads and 54km of major roads of which some will have upgraded bus stops.

City Engineer noted that the project is part of the implementation of Kigali’s vision to become an ICT driven city where ICT must also boost services in the transport sector.

He said that ICT will play a role in implementing the Bus Rapid Transit (BRT) system project whereby special routes must be dedicated to high capacity buses that will transport large numbers of passengers on main corridors of the city.

Particularly, within seven years, the Government seeks to establish 22km of roads dedicated to big buses across Kigali city as part of rapid transport services.

“A study on Bus Rapid Transit (BRT) system is still being finalised and this month we will hold a workshop to share ideas about it. ICT services will ease public transport where we have to encourage the use of public transport instead of private cars,” he said.

Samuel Sebageni, a passenger in Kigali city, said: “It is good to introduce ICT services in transport sector. I can wait for a bus for 30 minutes without knowing when it will arrive”.

Emilienne Uwase, another passenger, said: “Sometimes you wait for a bus and when it rains there is no shelter. With modern shelters, we will be waiting for the buses comfortably. I can use internet with my laptop or phone as I wait”.

She added that having facilities to withdraw money and CCTV cameras have always been wishes of people in public spaces. 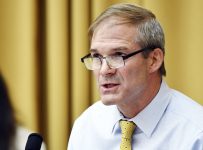 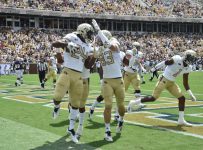 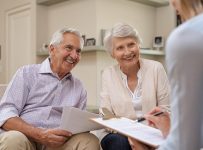