Kristin Cavallari is already having conversations with her children about life in the public eye.

The ‘Very Cavallari’ star has three children – Camden, eight, Jaxon, six, and Saylor, five – with her ex-husband Jay Cutler, and has said she’s already begun sitting down with her brood to tell them about fame as she wants them to understand that things people say about her aren’t always “accurate”.

She said: “The one good thing with my kids is that because I’m in the public eye — and they see a lot of stuff that’s written about me that’s not true — I’ve actually had my kids be like, ‘But that didn’t happen,’ and I’m like, ‘I know, see!’ A lot of this stuff is not real.

“And then I have that conversation with them of like, most of the stuff on the internet is not accurate. So I’m already having those conversations with them.”

And Kristin hopes that by talking about the internet with her kids at a young age they will be able to understand the way social media works when they are old enough to sign up for their own accounts.

She added: “I think that’s hard for kids now, especially because most of what we see on social media is not real … We have to raise confident kids now more than ever, because of all of these images that are being thrown at them on a daily basis.

“And especially for a daughter, to compare yourself to these images that you’re seeing every day … That stuff makes me nervous.”

The 34-year-old reality star ultimately just wants her children to be happy no matter what path they choose in life.

Speaking to People magazine, she said: “I think that we have a lot of control over our destiny, I really believe that we control our destiny. So if they put their minds to something, they can do whatever they want.

“As long as you’re hardworking and you’re passionate, you can make anything happen if you really believe that. So I just want them to go out into the world and do whatever it is that’s gonna make them happy. I don’t care what they’re doing as long as they’re happy.” 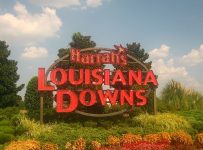 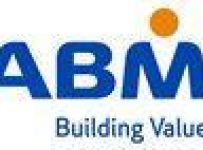 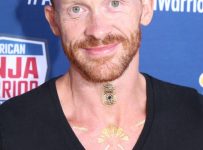