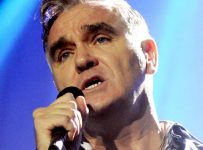 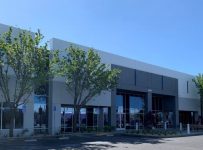 EL PASO, Texas (AP) — A winter storm is bringing snowfall as far south as El Paso, Texas, while areas of the Deep South are at risk of severe weather including tornadoes and torrential rains. The National Weather Service says winter storm warnings and advisories are in effect from eastern New Mexico to the St. Louis metropolitan area on Wednesday. Meanwhile, the Storm Prediction Center says severe storms are possible across much of Louisiana, Mississippi and Alabama later in the day. In Oklahoma, the heavy snow prompted the closure of the state Legislature, and dozens of traffic wrecks were reported in the Oklahoma City area. 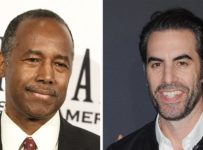 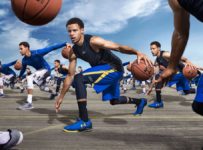