SUSAN Cunningham hit the nail on the head about high school science and climate change deniers.

There are sometimes so many basic points they misunderstand, that in responding to them it is difficult to know where to start. One of the points seems to be in mixing up the physical and chemical properties of carbon dioxide. The problem with increasing levels of CO2 and other greenhouse gases in the atmosphere, such as methane, is their physical properties. Some gases are able to absorb and re-emit infrared radiation (heat) and therefore increasing levels stop the rate at which energy from the earth is lost.

We then get into the point about the total percentage of carbon emitted by human activities being small compared to the total amount of carbon in nature. This is true. The percentage of total carbon in the atmosphere as CO2 is small. It is a question of balance. What is happening is that by various human activities we are changing what is going each way in the equation. When we burn things we add more CO2 and when we cut down forests we reduce the rate of removal from the atmosphere.

It is an extremely complex system and there are still many unknowns about the degree of buffering we can expect from processes we do not fully understand yet. There is a risk that we will create positive feedback systems that further increase the rate of change such as the melting of the Arctic Tundra, releasing methane, or the loss of ice cover causing less heat to be reflected. Again, a basic understanding of high school science makes this easy to understand for most people.

The idea that increased levels of CO2 lead to increased plant growth also needs to be challenged. Some plants, under some conditions, will grow faster if there is more CO2. However, CO2 is not the only nutrient. Other rate-limiting factors are the availability of nitrogen and water. If the idea was true that plants will take up any extra CO2 produced then why has the level of CO2 risen in the atmosphere already? Would it not have stayed the same?

One of the changes in the ABC over the last five years has been the contraction of science programming. I understand that it may not be everyone’s cup of tea, with many preferring such things as reality TV for entertainment, but I really feel that high-quality science programming from our public broadcaster, as well as a strong science curriculum in schools, is vital if we are to make good decisions as a society.

It is also notable that only a handful of members of parliament are from a science background (lawyers and people from the arts seem more attracted to a political career) and that this is the first government for a very long time that does not have a dedicated science minister. 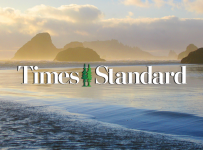 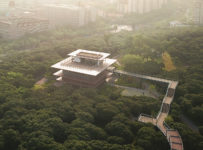 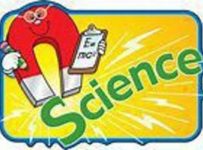