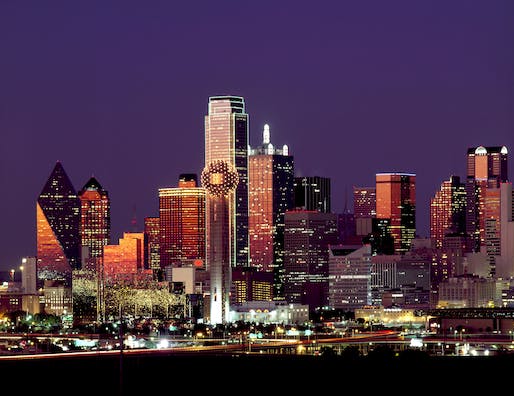 Ragan’s Wildcat Management is behind a series of new and forthcoming projects, including the redevelopment of the Liberty State Bank Building, the Purse Building, and others, that aim to repurpose historic buildings in the city’s downtown.

Ragan was recently listed among other influential developers by The Business Journals network.

Regarding the difficulty of developing real estate projects as woman in Texas, Kourtny Garrett, CEO of Downtown Dallas Inc., a non-profit development advocate in the city, told The Dallas Morning News, “It’s an uphill climb and you have to be smart and you have to be patient—Tanya would laugh if she heard me call her patient because she knows she’s sometimes not—but in terms of understanding how market cycles go, you have to be willing to hit the pavement every single day.” Garrett added, “Tanya does that.”

Similar articles on Archinect that may interest you…