The editorial board operates independently from the U-T newsroom but holds itself to similar ethical standards. We base our editorials and endorsements on reporting, interviews and rigorous debate, and strive for accuracy, fairness and civility in our section. Disagree? Let us know.

On top of other real estate fiascoes at San Diego City Hall come new reports that the redevelopment of the 48-acre sports arena parcel in the Midway area may run afoul of the Surplus Lands Act — a 2019 state law requiring that public lands first be offered to affordable housing developers and public agencies. Is it fair to see this as another example of the incompetence of former Mayor Kevin Faulconer’s administration on real estate deals? Yes, it is.

The city planned to lease the Midway site to a developer, and the official analyses of the law refer to what governments must do when they are “disposing” of surplus land — which could easily be understood as meaning selling it. And new Mayor Todd Gloria, who voted for the law while in the Assembly, appeared unaware it might affect a lease of the Midway site last fall when he said on the campaign trail that the site could become an economic engine. But the issue is clear. The California Department of Housing and Community Development issued guidance for interpreting the law and a related executive order from Gov. Gavin Newsom that explicitly and repeatedly referred to both the sale and lease of surplus lands. And now state housing officials have confirmed policies recommended in November that include this view of the law. It’s an unforced error.

This oversight happened on Faulconer’s watch and is another reason to scoff when he runs for governor denouncing Newsom’s record of management, decisions and governance while touting his own. 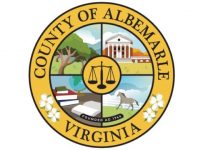 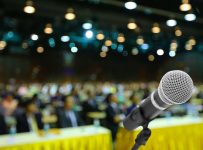