Brian Festa speaks to the media outside the state Supreme Court in Hartford last year.

Brian Festa speaks to the media outside the state Supreme Court in Hartford last year.

A Bristol couple is back in court to challenge the state’s decision to release school-by-school immunization data.

Last year, a Superior Court judge tossed their challenge to the state’s release of the immunization data because the plaintiffs, Brian and Kristen Festa, had not personally exhausted their administrative remedies with Connecticut’s Department of Public Health. They had acted as members of a group called Informed Choice CT.

The Festas went back to the DPH in the fall to exhaust their administrative remedies. By March 25, the department had concluded that it had acted properly in releasing the immunization information, as well as the religious and medical exemption rates for each school with a minimum of 30 students.

The data, according to the DPH decision, included “no personally identifiable information.”

In their new complaint filed last week, the Festas claim that the information was released “in response to political pressure after state Rep. Josh Elliott filed a Freedom of Information Act request for the information.”

Elliott had requested the school-level data in early 2019 as the state of New York, which shares a border and an enormous amount of daily interstate commuter traffic with Connecticut, struggled to contain a measles outbreak in Brooklyn.

The Festas, who have a son who attends Meliora Academy in Meriden, had used a religious exemption to avoid vaccination requirements during both school years for which the data was released – 2017-18 and 2018-19.

Specifically, the state released the school-by-school percentages of children in kindergarten and seventh grade who were vaccinated against measles and other diseases as recommended by the Centers for Disease Control and Prevention. The DPH also included the percentage of children in any grade who claimed an immunization exemption. All the immunization data released by the DPH was based on what the schools reported to the state.

In 2017-18, there were 109 school buildings in Connecticut where the immunization rate for MMR was below the CDC-recommended herd immunity rate of 95 percent. In the following school year, 2018-19, the total number of schools falling below 95 percent had jumped by 40 to 149.

Earlier this year, before the state legislature shut itself down to prevent the spread of COVID-19, lawmakers had sought to pass legislation to phase in the removal of the religious exemption to vaccinations. The Public Health Committee voted in February to grandfather any child who currently had a religious exemption, but to remove the exemption as an option going forward.

House Majority Leader Matt Ritter, D-Hartford, said they plan to move forward with legislation at some point in the future.

“I think COVID-19 is a shocking reminder of what happens when we don’t have a vaccine available or herd immunity,” Ritter said last week.

He said when there’s a vaccine for COVID-19, he doesn’t believe there will be a large number of lawmakers who would condone an opt-out for the vaccination.

“I think you would be in the minority,” Ritter said. 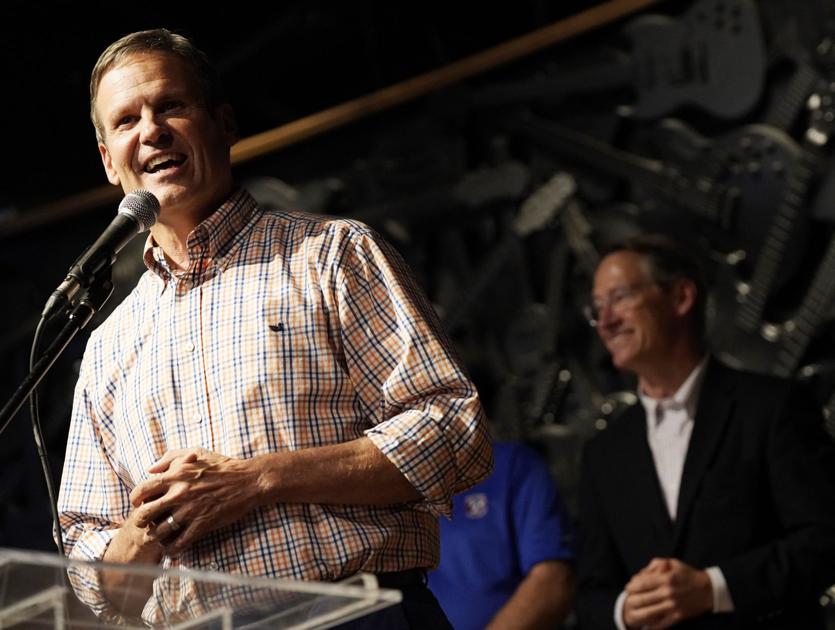 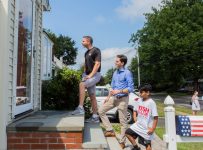