Watch Politics On Your Side with host Evan Donovan every Sunday morning at 9:30 on Tampa Bay’s local NBC station, WFLA News Channel 8, right before Meet the Press. 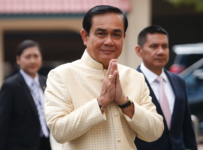 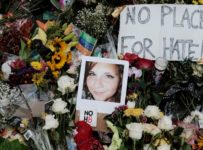