James Strong, director of the IU Soul Revue, said the show speaks to the importance of the arts and diversity.

“The arts can be a life saver,” Strong said. “You got talented folks who don’t have an outlet. Sometimes they have a talent that is not understood by the average person, maybe not even by their own family. But once the student or kid finds that one outlet, it can mean the world to him.”

The show opened with Berry’s “Mas(k)ulenities,” which explored the fluidity of gender.

Specializing in gospel songs, the African American Choral Ensemble began with “Set Down Servant.” In his remarks, director Raymond Wise said that gospel music was repetitive to encourage audience participation.

The ensemble’s final song, “Stand up and Speak Out,” encouraged the audience to speak out against inequality, hate and more.

The IU Soul Revue, a smaller troupe than the previous ensembles, presented works in soul, funk, rhythm and blues.

The group featured several soloists whom elicited loud cheers from the audience. They performed songs by Prince, Stevie Wonder, Elton John and more.

All three ensembles performed together for the finale, “Saliyah: Connected to the Past, Present, and Future.” The finale featured West African chants, an original song titled “Connected” and excerpts of the Wakanda theme from the Afro-futuristic film “Black Panther.”

The finale opened with Berry donned in the same African robes he’d worn in previous dances. As he chanted, student performers filtered into the house and lined up in the aisles singing and gesturing to the audience before taking the stage.

“Potpourri of the Arts” began in 1993 to show off the capabilities of AAAI’s different performing ensembles. It played for many years at the Buskirk-Chumley Theater before coming to the IU Auditorium.

Wise said the annual show brings three concerts together and this year’s concert explores the theme of being connected.

He said he hopes audiences will come away from the performance understanding more about African American culture and that he hopes to witness a display of unity.

Daryl Soo, a graduate student in the Kelley School of Business who performs with the IU Soul Revue said students are lucky to perform under Strong, a 20-year veteran of the music industry.

“He holds us to the standards by which he was held to while he performed with world-class talent, and learning to strive for that level of professionalism and musicianship is what makes Soul Revue performances a one-of-a-kind experience,” Soo said in an email.

Charles Sykes, executive director of the IU African American Arts Institute, said that “Potpourri of the Arts” holds something for everyone.

“The ‘Potpourri’ features an incredibly broad range of music and dance, representing hundreds of years of the African American experience, performed by some of the most talented students on the Bloomington campus,” Sykes said in a press release. “For 25 years, the ‘Potpourri’ has entertained, inspired and touched the souls of countless people.” 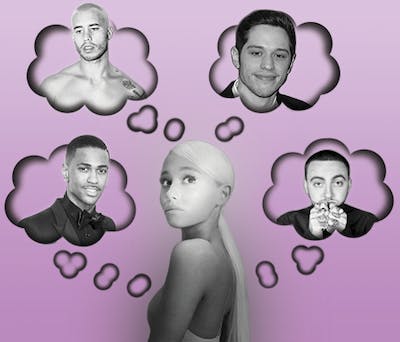 The pop star handles her breakups with dignity on new track. 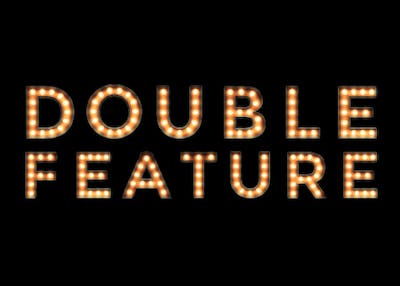 It is important to make good meals in the midst of our busy schedules.