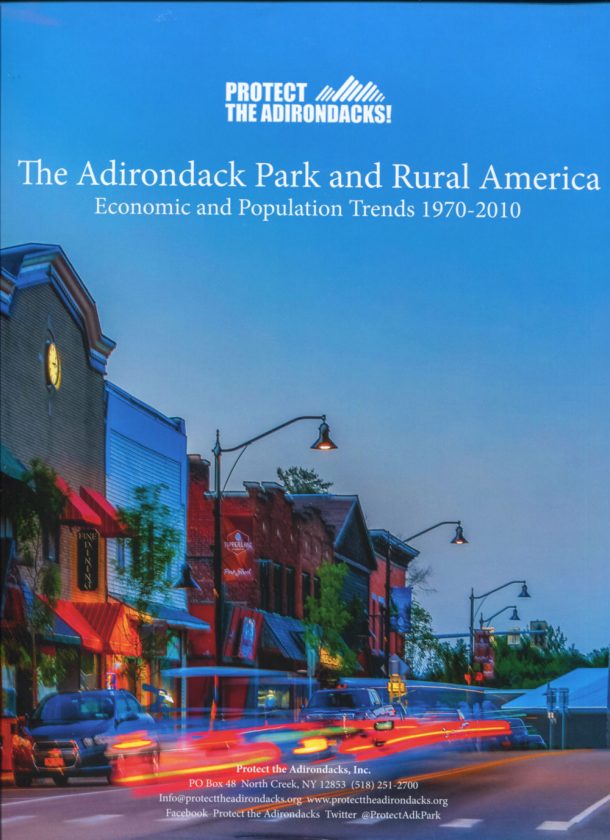 Earlier this month, the Essex County Board of Supervisors repeated a common, woeful refrain as it passed a resolution calling on the state to not close prisons in the North Country.

“The County of Essex has during the past 50 years experienced a sharp and extreme loss in industry due to the closure of mills, mines and other heavy and light industry and the creation of the Adirondack Park Agency and stringent conservation laws which have made it cost prohibitive for industry and most businesses to operate within Essex County,” the resolution read. “The County of Essex … is one of the most underdeveloped, remote and economically depressed counties in the State of New York with 42% of all land located within the county designated as ‘Forever Wild’ … which leaves little or no opportunity for economic growth.”

Adjusted for inflation, households within the Adirondacks saw their income rise by 7.5% from 1970 to 2010. In the Northeast, other low-density counties saw household income fall over the same period by 5.4%.

The most recent census data for Protect to look at is from 2010. Executive Director Peter Bauer said his group, based in North Creek, will revisit the report after the next census.

While the findings show that economic growth hasn’t been as bad in the Adirondacks as it has in much of rural America, the age of the Adirondack population has risen more than most of the rest of the state and country.

The park is even more of an outlier in that it is losing children faster than most of the country. From 1970 to 2010, the ratio of children to adults of childbearing age decreased faster in the Adirondacks than in all but 7% of U.S. counties. Compared with 80 other rural counties in the Northeast, only four, all in Pennsylvania, had seen that ratio decrease more.

In its Final Thoughts, Protect argues that their findings rebut the arguments made against environmental regulation, and notes that there are some bright spots in population growth.

“The Adirondack Park has been held up as a bold experiment in conservation and environmental protection,” it says. “At the same time, the impacts on the local economy and population have been argued about with anecdotes or limited data, such as comparing some indicator for an Adirondack county with that of the New York State average.

“Difficult questions have seldom received thorough examination. Through careful analysis in this report, we have shown that the economic and population trends of Adirondack communities over the past 40 years are consistent with those of other rural areas, even as environmental protections have advanced significantly.”

The full report can be found at www.protecttheadirondacks.org/adirondack-park-and-rural-america. 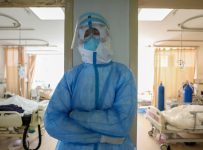 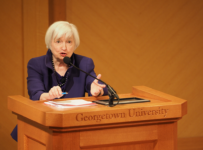 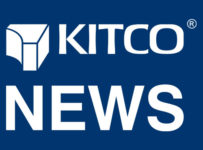