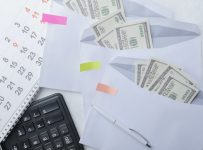 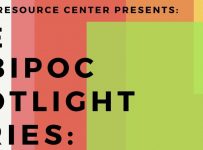 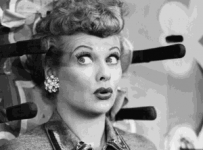 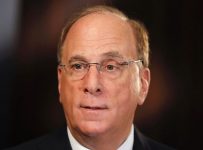 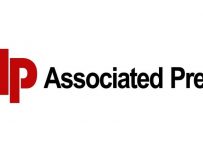 US exploring new bases in Saudi  … 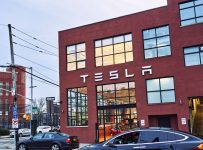 Company Earnings Could Show How  … 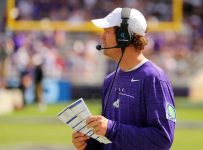 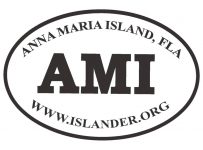 The war in Yemen has left a devastating toll not only its population but also on its cultural history, resulting in the destruction of irreplaceable sites and monuments, according to the country’s Ministry of Culture.

Documents provided to The National by the ministry outlined the first ever official account of lost cultural property and artefacts since the beginning of the war in 2015.

“From the start of the war until now Houthi rebels have attempted to destroy all of Yemen’s history. The truth is Yemen is full of historical sites and the damages that are caused have been through looting or direct destruction,” Abdullah Bakkada, Yemen’s Deputy Culture Minister, told The National.

The country has been embroiled in war for almost four years but a recent burst of international diplomacy has seen the warring sides come closer to a resolution than at any time in the conflict.

Despite the progress of diplomatic efforts, the Yemeni government continues to accuse the rebels of trying to smuggle stolen antiquities out the country for sale on the black market.

The ministry has recorded and documented destroyed monuments and missing manuscripts in a bid to preserve what is left, enable future restoration and to gather support of the international community, Mr Bakkada said.

Historical sites such as Sanaa’s Old City, the Great Dam of Marib, the archaeological city of Baraqish and the ancient city of Zabid remain under immense threat, experts told The National.

“War certainly does not make protection of antiquities easy,” said Elana DeLozier, a Research Fellow at the Washington Institute for Near East Policy.

Looting has also been an issue in addition to destruction.

“Museums in Taez, Aden, Abyan, and Dhamar, to name a few, have either been damaged or looted or both,” she said.

Yemen’s rich history has been described as bearing the fingerprint of hundreds of thousands of years of human resilience, starting with the first waves of migration out of Africa across the Bab Al Mandab strait approximately 60,000 years ago.

“Other heritage structures have also been damaged or destroyed, sometimes by a direct hit and other times by the shockwaves from a nearby strike or battle,” Ms DeLozier said.

The United Nations Cultural agency, Unesco, has expressed grave concern over the destruction of cultural sites in Yemen.

The agency told The National that it does not currently have enough independently verified information to take stock of the loss of Yemen’s heritage since the start of the conflict.

“Thousands of priceless artifacts and manuscripts have been destroyed in the process and the world is now a poorer place because of it,” Dr St John Simpson, a curator and Yemen expert at the British Museum, told The National.

Culture matters: It binds communities, said Dr Simpson. It reminds people of their history and is the basis of a tourism economy.

“But it is also a highly fragile flower and the war is killing it,” he said.

“The historical city has been used by the Houthis for military purposes such as the storage and stockpiling of ammunition and equipment,” Mr Bakkad said.

As a result these sites have been targeted by coalition airstrikes.

“The sites are often damaged because fighters on both sides – the Houthis and anti-Houthi fighters – use them for protection during an attack, especially the larger structures like castles,” Ms DeLozier said.

The rebels were also condemned for pillaging a library in Zabid. The Islamic Educational, Scientific and Cultural Organisation (IESCO) slammed the Houthis for ransacking the library and taking historic artifacts, scientific books and manuscripts.

ISESCO director general Abdulaziz bin Othaman Al Twajairi said that the pillaging of such heritage was a criminal offence, a betrayal of the Yemeni people and a violation of international agreements.

The town once served as the capital of Yemen centuries ago but the history preserved at its library is now at risk from the rebels who overran a series of Yemeni cities from 2014 onward.

In Taez, Yemeni female police officers arrested smugglers dressed as women, the country’s national news agency Saba reported last month.A ceremony was held in the city to pay tribute to the female police force for foiling the attempt, after the gang had taken artifacts from the city’s national museum.

Yemen is not alone in facing the destruction of its cultural heritage. Across the Middle East, from Iraq to Libya, cultural sites are under threat. 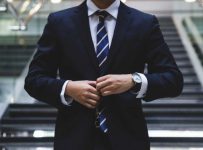 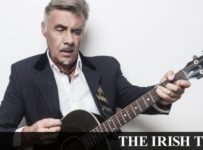 Company Earnings Could Show How Det...