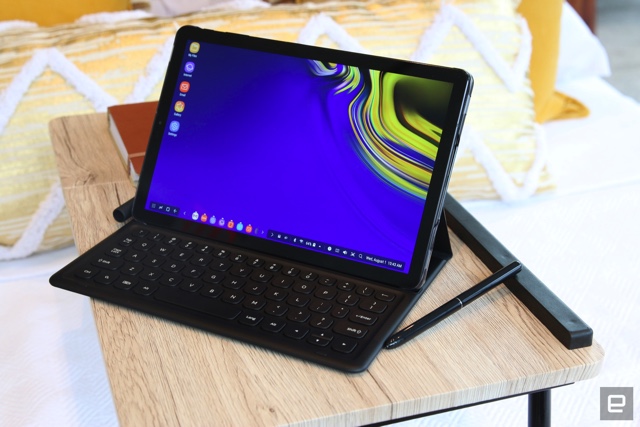 Good Android tablets are increasingly hard to find, maybe because so few people actually buy them anymore. But for those who are looking for one, Samsung’s Galaxy Tab line remains one of the best in the category. Now, with DeX mode it can run up to 20 resizable windows at one time.

France endorsed a blanket ban on smartphone use for drivers (even those who move to the side of the road) earlier this year, so more action in school settings is not unexpected. A softer ban has been in practice since 2010, but a new law forbids phone or tablet use between classes and even during meal times.

The science of pop-culture tingles.
Video games and ASMR 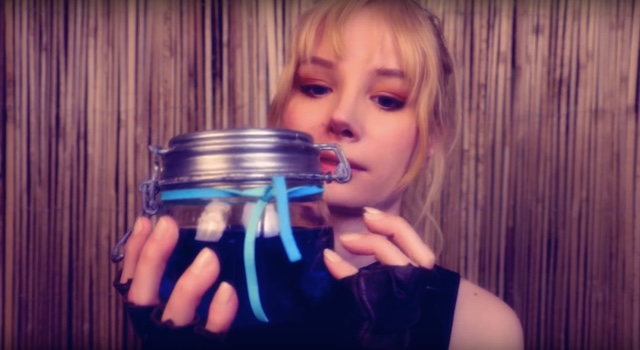 Scroll through a list of ASMR (autonomous sensory meridian response) videos on YouTube and a curious trend emerges: There is a significant number of video-game-themed ASMR videos, featuring ASMRtists dressed up as characters, pretending to work in a game store, or simply tapping on controllers and boxes of their favorite games.

Back to school.
The best fitness devices for students 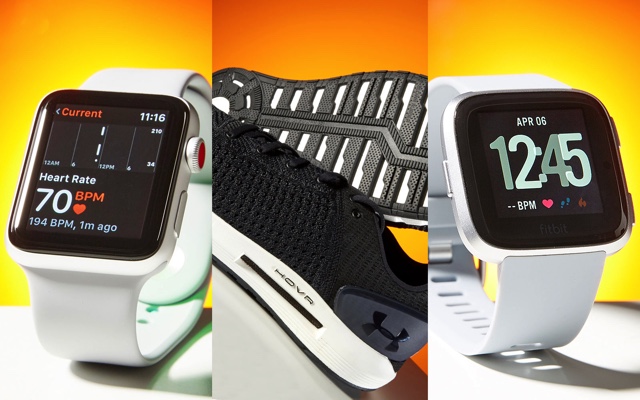 We’ve rounded up several of our favorite fitness devices that will help you achieve your exercise goals on a student’s budget, from smartwatches like the multifunction Apple Watch Series 3 and Fitbit Versa to apps like the Nike+ Run Club app.

Upgrades will roll out roughly every two weeks.
YouTube Music improvements are on the way

Want to store downloaded music on an SD card, select audio quality or sort saved albums alphabetically? Soon, YouTube Music will have those features as well as many other changes.

You’ll even use the steering wheel to play ‘Pole Position.’
Tesla is adding classic Atari games to its cars 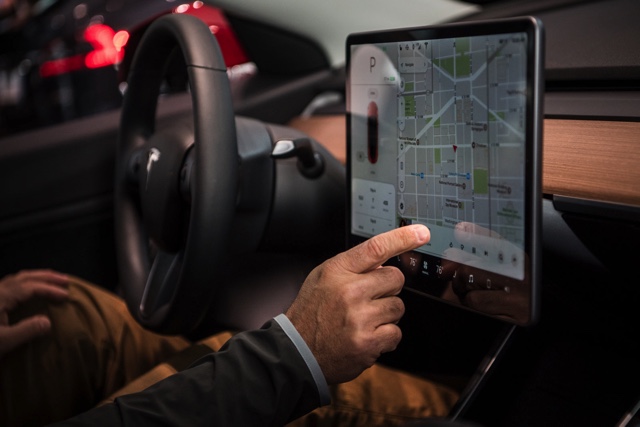 Tesla isn’t limiting its fun-oriented EV updates to its upcoming party mode. Elon Musk has promised that “some of the best” Atari games will be playable in Tesla cars as part of a version 9.0 software update coming in roughly four weeks. And if it’s less about game easter eggs and more about getting your hands on a Tesla to drive, we’ve got good news. As part of its second quarter earnings release, the automaker signaled plans to ramp up production to 10,000 Model 3 units per week sometime in 2019. 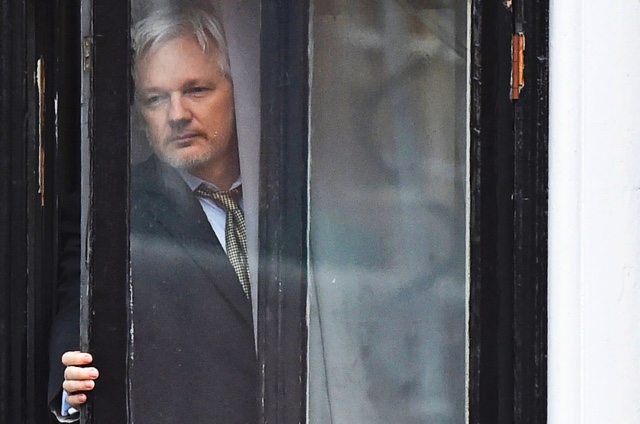 According to recent news reports, Assange is potentially hurtling toward the end of his six-year stay at the Ecuadorian embassy in London, where he has sought refuge since 2012 to avoid arrest warrants from Sweden on a pair of rape charges and then from the US for the site’s role in the 2016 election interference.

The Next update won’t silence all the critics, however.‘No Man’s Sky’ finally delivers the grand adventure we were promised 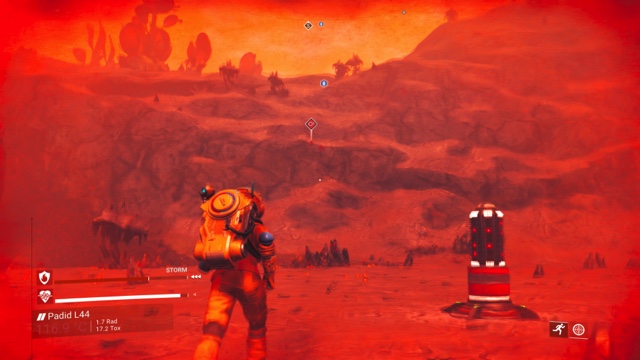 The huge No Man’s Sky Next update has landed. Now we’ve had some time to relax into multiplayer adventures and horrific alien eggs that will ruin your day, do we feel differently about the contentious space-exploration game? The Engadget editors outline how their odysseys are faring this time around.

The Morning After is a new daily newsletter from Engadget designed to help you fight off FOMO. Who knows what you’ll miss if you don’t Subscribe.

Have a suggestion on how we can improve The Morning After? Send us a note.