This year’s historic events have had a strong impact on our society, economy, and real estate markets. From the arrival of the coronavirus pandemic and the accompanying quarantines, and from the civil unrest brought about by inequality to the economic recession and its aftermath, 2020 has been a dramatic year. The swings and changes were also reflected in the country’s real estate markets. The volatility has re-shaped how we view our current homes, and what we look for in our next ones.

Earlier this year, we asked consumers across the country to share how the pandemic impacted their living conditions, how the quarantine shaped their preferences, and what the coming of age of remote work meant for housing choices. The results revealed shifting preferences, underscoring a migration toward space and affordability, which benefitted suburban neighborhoods and small-to-midsize towns.

As we approached the end of 2020 and the promise of a vaccine materialized amid a second surge of COVID cases, Realtor.com® and YouGov surveyed more than 2,000 Americans during December 3-7 about how their thoughts and preferences changed on smart home technologies. The data reveal a landscape where features focused on security, energy efficiency and entertainment rose to prominence.

With so much time spent at home this year, four-in-ten Americans indicated that they were more interested in adding smart home features or devices to their residences. The share of men was higher than women by 50 basis points. The interest also tracked along age groups, with 37 percent of people in the 18-34 bracket being more interested in smart home tech, compared with 27 percent of respondents in the 35-54 age group, and 15 percent of those aged 55 and over. Geographically, the share of higher interest moved close to the national figure, ranging from 22 percent in the Midwest to 28 percent in the Northeast. Interestingly, parental status played a role in preferences, with 36 percent of consumers having children younger than 18 showing more interest in home tech, compared with 24 percent of those who were not a parent or guardian. Over Half of Consumers Have a Smart Home Device or Feature

Advances in technology have been moving into American homes over the past decade, ranging from smart thermostats, connected television sets, algorithm-powered speakers, and robot vacuum cleaners. The survey underscored this change, with 57 percent of respondents indicating that their homes had one or more smart devices or features. Smart TVs were the prevalent technology, accounting for the largest share, followed by voice-activated smart speakers, and a connected doorbell with a video camera. The distribution of smart home features was fairly even across gender and age groups. Across geographic regions, the one standout was, not surprisingly, the higher presence of standalone solar panels in Western region homes. Also, parents of children younger than 18 accounted for a larger comparative share of those with smart home tech versus parents of adult children or consumers without children. With homes becoming the center of not only family, but also work, social, fitness and schooling life, 41 percent consumers purchased devices that enhanced quality of life. Topping the list of devices was a smart TV, connected to the internet. Next near the top of the list were smart speakers and a camera-connected doorbell. Further down the list, tied for fourth spot were three items: a connected thermostat, a smart home security system, and a robot vacuum. The purchases were consistent across gender, even as a slightly larger share of men bought a doorbell and a robot vacuum, while slightly more women opted for smart speakers. Across age cohorts, smart TV were at the top of the list regardless of birth year, followed by smart speakers. Younger consumers (18-34 group) had a comparatively larger share of smart home security systems, connected thermostats, smart toilets, connected gym equipment and home battery packs.

Parents of minor children have felt a significant amount of pressure from this year’s dramatic changes, having to accommodate not only their work, cooking and exercising, but also turn their homes into remote schooling hubs. Not surprisingly, they turned to technology in a much larger proportion compared with parents of adult children or non-parents. Over half of parents with children under 18 at home purchased a smart home device in 2020, compared with 29 percent of parents of adult children, and 41 percent of respondents without children. The top item on the purchase list for parents of small children was a smart TV, with on-demand content. The next item on the list was a smart speaker, followed by safety devices—doorbell and smart home security system. For non-parents, smart TVs, connected speakers and doorbells were equally at the top of the list. As the range of technology-enabled products aimed for homes proliferates, so do consumers’ desires to adopt them. A majority of survey respondents indicated that they want additional features or devices that enhance their home experience. Topping the list of desirable devices is a robot vacuum, followed by a tie between a connected home theater system, a smart thermostat, and a sleep sanctuary, with an adjustable bed, ambient sound and soothing music. A central voice-activated system to control home functions, along with a high-tech massage chair also ranked high on the list. A large share of consumers would be willing to pay more for a home (renting and/or buying) if it featured additional technology devices or systems. In a nod to rising energy costs, topping the list of items were solar panel roof tiles, along with a home battery pack to store extra energy. Technology which enhances a home’s security was also rated near the top, with a security system and smart doorbell, capturing a large share of responses.

Across age cohorts, a larger share of younger consumers (18-34) would pay more for homes with home theaters, smart speakers in every room, and connected kitchens. For consumers in the 35-54 age group, a larger comparative share would pay more for solar roof tiles and home battery packs. Consumers aged 55 and over ranked solar roof tiles, smart doorbells and security systems as worthy of a home price premium. When asked to rank which smart home features would make a home purchase more desirable in 2021, those aimed at energy efficiency ranked at the top. Larger shares of consumers selected solar roof tiles, home battery packs and connected climate control systems as appealing features. Also ranking high were devices designed to enhance a home’s security, such as a smart doorbell and a high-tech system. These preferences held across gender, with a few nuances. A larger proportion of women chose smart doorbells and touchless faucets, while a comparatively larger share of men opted for home battery packs.

Parenting status led to a preference for entertainment technology for 2021 purchases. Parents of minor children placed a higher comparative weight on home theater setups, TVs that slide from cabinets or ceilings, and smart speakers. With 2020 seeing remote work become a mainstay of employment, technology played a crucial role in the transition. For people working from home, the top technology feature for a more effective environment was fast wi-fi network connection, followed by a dedicated workstation setup, with large monitors, high-definition camera, headset, adjustable keyboard and ergonomic chair. These features were even more important for younger respondents (18-34 group), and for parents of minor children. We asked Americans what type of a home represents the future, and provided five main options: “green and energy efficient,” “automated,” “adaptable,” “fortress of safety,” and “portable.” Each category featured specific smart home technologies. Based on responses, 35 percent voted “green and energy efficient” as the top choice, with tech such as solar panels, water filtration, high quality insulation, and self-sustaining. The second choice, with 22 percent of responses, was the “fortress of safety,” featuring fire-, wind-, water-, and all around climate-proof technologies. Coming in third place, the “automated” home is expected to be voice-controlled with on-demand responses and content. “Adaptable” and “portable” homes garnered 17 percent of responses, combined. 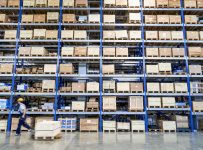 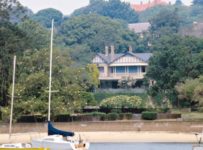 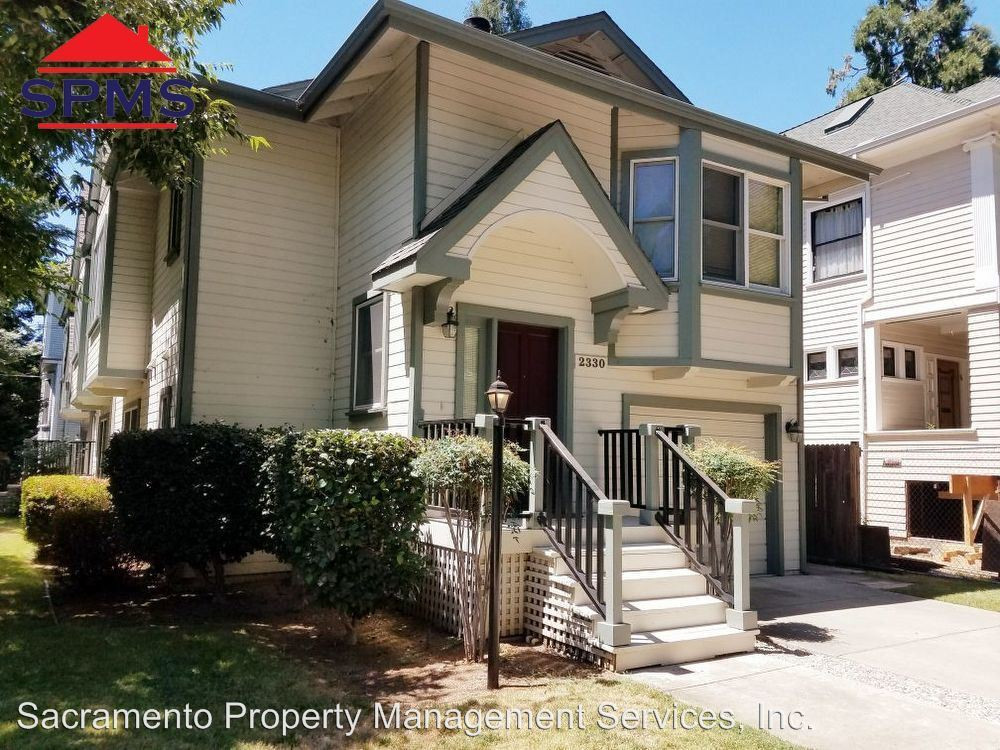