President Donald Trump, left, and China’s President Xi Jinping arrive for a meeting on the sidelines of the G-20 Summit in Hamburg, Germany.

“Investors are flirting with a combination of bad news,” said Peter Cardillo, chief market economist at Spartan Capital Securities. “President Trump doesn’t appear to be backing down and the Chinese have threatened to retaliate.”

Tesla shares surged more than 9 percent after CEO Elon Musk said the company would be profitable in the second half. However, Tesla posted a wider-than-expected loss for the previous quarter.

“Generally earnings themselves have been robust, but appear to have been fully discounted in most cases by the market,” said Michael Shaoul, chairman and CEO of Marketfield Asset Management. “In a few high profile cases earnings disappointed, triggering very sharp losses in equity prices, again reflecting high levels of positioning.”

The Labor Department said weekly jobless claims rose to 218,000. Economists polled by Reuters expected an increase to 220,000. The report comes after the Federal Reserve kept interest rates unchanged, but upgraded its outlook on the U.S. economy to strong. It also comes ahead of the Labor Department’s monthly jobs reports, scheduled for release Friday. 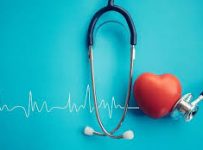 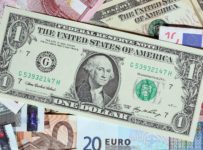