HUTTO (KXAN) — A growing tech company based in Austin is moving its headquarters to Hutto, according to a news release. The City of Hutto and Titan Development announced BryComm, LLC will build a 30,000 square feet building at Innovation Business Park.

“The company intends to acquire 6.53 acres at Titan’s Innovation Business Park and hopes to break ground in January 2019,” officials wrote in the release. “

With the move, BryComm also has plans to nearly double its workforce from 110 employees to 200 over five years.

“We have simply grown out of our current location having tripled in size,” a BryComm official saud in the press release. “We looked at Round Rock, Pflugerville, Austin, Cedar Park, and the main reason we chose Hutto is the availability of the type of facility we needed.”

KXAN’s Yoojin Cho is speaking with BryComm’s CEO about how they plan on recruiting top tech talents and will have the details on KXAN News at 6 p.m. 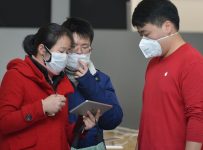 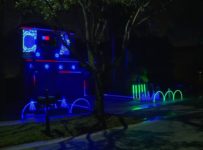 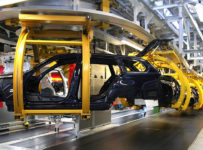