Despite being raked 51st in the world golf rankings, Tiger Woods remains the highest-paid golfer in the world. But Woods didn’t make this fortune by winning titles, he earned it through endorsement deals with companies like Nike, Monster Energy and Bridgestone. According to Forbes, Woods made $43.3 million last year, and has made $1.5 billion since turning pro in 1996, but less than 10 percent of these earnings came from prize money.

In 2017, Bridgestone Golf’s then-CEO Angel Ilagan told CNBC that Woods “actually has more power as an endorser than he does as a player.”

Jordan Spieth is the third highest-paid golfer in the world. The 25-year-old golfer has some significant sponsorship deals himself with companies like Under Armour, Coca-Cola and Rolex. 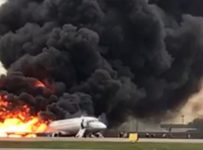 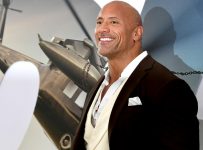