Perhaps the most valuable and sought after piece of jewelry on the planet is the World Series ring. (Sorry, Hope Diamond.) So, you would think that if you managed to get your hands on one, you’d be extra, extra, super careful with it.

Apparently not if you’re Tony La Russa. The former Cardinals manager now works in the Red Sox front office and so was tasked with catching the first pitch thrown by legendary scout and executive Roland Hemond before Thursday’s 15-7 win against the Yankees. Since front office work doesn’t usually require baseball gloves, La Russa grabbed Joe Kelly‘s glove. Only problem: He forgot to check it when he handed it back:

Hey @TonyLaRussa I might have something you are looking for… thanks for using my glove during the first pitch ceremony #finderskeepers #findersfee #trilliondollars @RedSox @Cardinals pic.twitter.com/ucxRCK38EZ

That’s right: He left one of his Cardinals World Series rings in the mitt. I guess when you have two others, you don’t worry so much.

Now we’ll just have to see if Kelly holds the ring for ransom.

Michael Clair writes about baseball for Cut4. He believes stirrup socks are an integral part of every formal outfit and Adam Dunn’s pitching performance was baseball’s greatest moment. 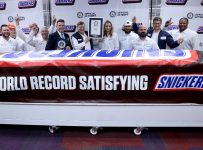 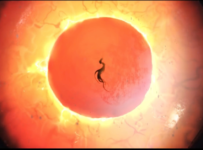