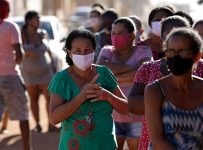 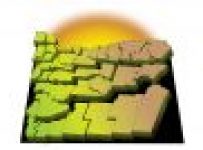 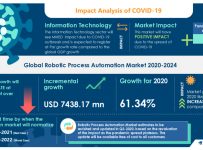 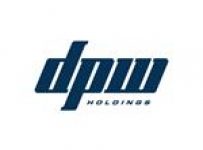 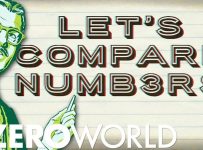 Police in India have been given unlimited powers by laws made by the colonial rulers. They have been left untouched after independence. Since the present-day rulers depend on the police for their extra-constitutional activities, they are reluctant to reform the police. As a result, the people suffer and are forced to live with a system of broken-down law and order. Torture has become an integral part of police culture.

At a 2017 review meeting of international law under the United Nations Convention Against Torture, which India signed in 1997, our Attorney-General waxed eloquent, saying, “India, the land of Buddha and Gandhi, believes in peace, non-violence and upholding human dignity. As such, the concept of torture is completely alien to our culture and it has no place in the governance of the nation.”

Can hypocrisy scale greater heights? “Encounter Killing” is a system evolved by the police of the undivided Andhra Pradesh to eliminate Naxalites from Srikakulam district in the 1970s. It has since become a Standard Operating Practice in police stations across the country to eliminate inconvenient people without due process of law.

In the Disha rape and murder case of Hyderabad in December last, the police shot dead four youths, Chennakesavulu, Mohammed Areef, Naveen and Shiva – accused of the crime with no sustainable evidence. No court of law pronounced them guilty. In sharp contrast to the custodial killing of a father and son duo in Thoothukudi, Tamil Nadu, last month, the nation applauded the Hyderabad police for dispensing instant ‘justice’.

On the night of 2 July, a team of the UP police set out on an ‘encounter’ mission, but its target got the better of the police and killed eight of them in the encounter. Though India signed the UN Convention Against Torture (UNCAT) in 1997, it is yet to ratify it.

The UNCAT aims at preventing torture and other acts of cruel, inhuman, or degrading treatment around the world. In order to ratify it, India should enact an anti-torture law of its own. The Vajpayee government was not very enthusiastic about enacting such a law. Eventually, the Congress-led UPA government brought forward the Prevention of Torture Bill and got it passed in the Lok Sabha.

The Rajya Sabha referred it to a Select Committee where it got stuck and lapsed with the subsequent dissolution of the Lok Sabha in 2014. The Narendra Modi government is as lukewarm to the idea of an anti-torture law as Vajpayee was and to ratifying the UNCAT. 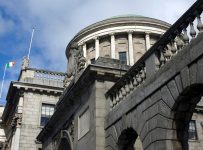