Official data show that Turkey’s economy slowed in the second quarter of 2018 as its currency was sliding.

The figures released Monday by the Turkish Statistics Institute indicated that the economy grew by 5.2 percent in the second quarter compared with a year earlier. That is down from 7.4 percent in the first quarter.

The slowdown comes amid a Turkish currency crisis that saw the lira lose around 40 percent of its value since the start of the year over concerns about President Recep Tayyip Erdogan’s economic policies and an ongoing diplomatic and trade dispute with the United States.

The lira traded at 6.44 lira against the dollar on Monday, some 0.5 percent weaker from Friday’s close. 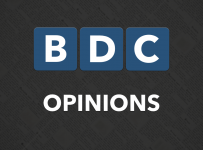 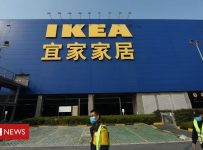 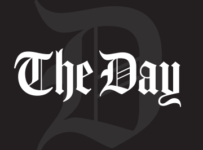