Airlines are cashing in on high-paying business travel, adding premium seats and drawing more revenue from the front of their planes as fuel costs rise.

Jet-fuel prices have risen 40% in the past year, putting pressure on carriers to extract more revenue per seat to cover rising costs. Big U.S. and Canadian carriers have raised fees for luggage and reservation changes in recent months.

Now some of the biggest airlines are drawing more revenue from passengers who pay the highest prices as they risk losing customers to fast-growing low-cost competitors. Airlines are among the many businesses benefiting from a strong U.S. economy and the lowest unemployment rate in decades, trends that are turning earlier bets on more premium seats into wins.

said last week that revenue from business cabin and premium products rose 19% during the third quarter, compared with a 3% increase in main-cabin revenue.

“We continue to see very strong demand,” United President Scott Kirby told analysts and reporters during a conference call on Wednesday. “This is one of the best revenue environments we’ve ever seen.”

Andrew Nocella, United’s chief commercial officer, said he expects business-class cabin yields, a measure of prices paid per mile per passenger, to keep rising. He said much of the increase in United’s premium revenue has come from filling more seats rather than raising prices. 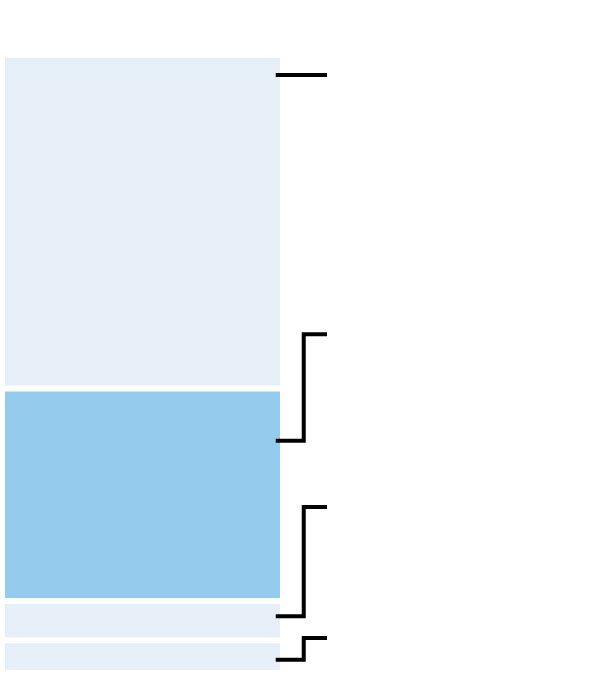 “I think we’re going to have both,” he said.

United shares rose nearly 6% Wednesday and Delta shares were up 2.2%.

shares, which have tumbled this month, also edged nearly 1% higher.

American will report third-quarter earnings next Thursday. Investors will be looking to see whether the world’s biggest carrier also has succeeded in boosting revenue to cover higher fuel costs, in part with higher premium sales. American has added premium economy seats on many of its aircraft in recent years. The carrier has said it expects unit revenue growth of 2% to 3% in the third quarter because of stronger domestic pricing.

Delta’s third-quarter increase in revenue from business-class and premium tickets amounted to $592 million, worth about two-thirds of the carrier’s overall sales increase for the quarter.

Introducing a wider range of seating choices and fare levels is one strategy U.S. airlines have used to maintain a record stretch of profitability. The industry this year also beat back proposals from some members of Congress to regulate the fees they charge passengers to change reservations.

Such passengers accounted for about 5% of international air traffic but 30% of passenger revenue in the first seven months of the year, according to the International Air Transport Association.

Competition from discount airlines, which sell tickets that start at cheap base fares and charge more for extras such as luggage and early boarding times, have pulled down U.S. airfares. That is one reason major airlines have embraced fees and bolstered premium offerings.

They have also found success introducing bare-bones service at the low end of the market to compete with discount carriers while continuing to draw more revenue from premium to business travelers at the high end, said Joseph DeNardi, an analyst at Stifel.

, a pioneering low-fare carrier in the U.S., has embraced business class, launching a premium class in 2014.

“It’s one of the highest margin fleet types that we have,” Chief Operating Officer Joanna Geraghty said at an October investor event, referring to aircraft with the higher-end cabins.

Delta said more customers are opening their wallets for premium seating rather than hoping for free upgrades. The carrier now sells about 60% of seats in its first-class cabins, up from 13% in the past, executives said last week.

said earlier this month that its third-quarter unit revenue is expected to land on the higher end of its forecast “due primarily to improved close-in pricing” for such bookings.

“We expect continued strength in sales of premium products since corporate demand is strong,” she wrote in a client note.

Carriers are also hoping bigger, more comfortable seats will entice high-end travelers to pay more. As Delta retires its aging fleet of MD-80 aircraft and replaces them with Airbus A321s, the carrier will add 20% more premium seats, Delta President Glen Hauenstein said in an Oct. 11 call with analysts and reporters.

“I can’t wait until we have Polaris business-class seats on every single one of our wide-body jets,” Mr. Nocella, the United executive, said Wednesday. “It can’t come soon enough.”