DUBAI, United Arab Emirates (AP) — The U.S. military is looking into using a Red Sea port in Saudi Arabia and additional two airfields in the kingdom amid heightened tensions with Iran. The military describes the work as “contingency” planning. It said on Tuesday that it already had tested unloading and shipping cargo overland from Saudi Arabia’s port at Yanbu, a crucial terminal for oil pipelines in the kingdom. The U.S. is also looking at using air bases in Tabuk and Taif along the Red Sea as well. The move comes as tensions remain high between Washington and Iran over Tehran’s unraveled nuclear deal with world powers. 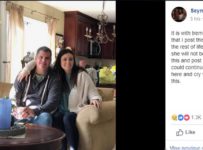 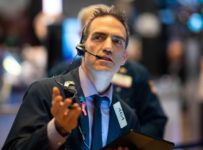 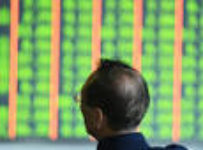